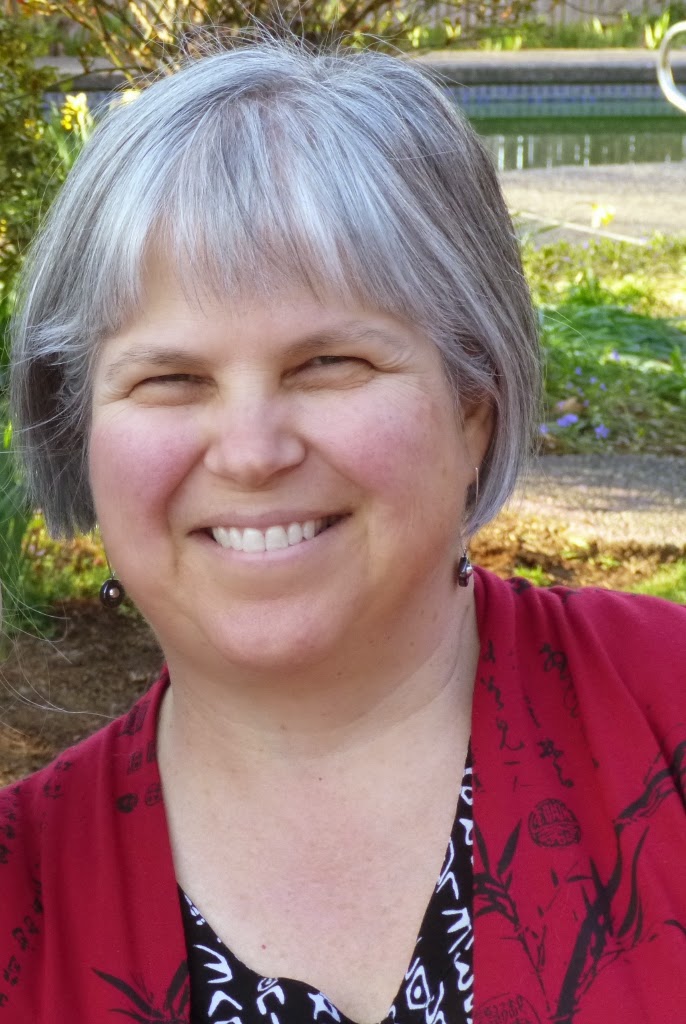 ARTIST STATEMENT
I have always enjoyed making art in various mediums. I started working with paper and its' different forms (bookmaking being my favourite) but have moved on to textiles. I took a four-year degree program which taught the "how to" of every embroidery technique while encouraging a contemporary approach by combining multi-methods. The design component that was concurrently taught opened up a world of possibility to me. Opening my eyes to the world around us and adapting ‘anything’ into a viable design has been one of the most satisfying parts of this experience.

In making my art, fabric is dyed, painted, torn and/or manipulated; plastic materials are stretched, skewered and melted; paper is ripped, crinkled and molded. Then all materials are attached with a threaded needle either by hand or by machine. Each piece is completely hand made and of an original design.

One thing I have learned about myself is my passion for texture - I find I am always drawn to a touchable surface. One that involves the senses. I enjoy the play of light, the layers of colours, the juxtaposition of combining different tactile fibres and strive to always present a visual feast for the viewer.