I did five pieces for the exhibition in Gimli that ran for all of July and August 2019.


MESSAGES TO BEYOND
Viking runes are viewed as more than just the letters of an alphabet; they are powerful symbols with potent metaphysical virtues that can be used as a means of communication between the natural and supernatural. Carved into stone or wood, they are used to commemorate events of great importance.

VESTUR ISLENDINGAR
In 1875, the world changed for Icelanders. After years of detrimental Danish rule and then an unusually long freeze that crippled the fishing industry and blocked arrival of vital supplies, the Askja volcano erupted, ruining farmland. Almost one-fifth of the population left the island, and New Iceland, Vestur Islendingar, was established on the shores of Lake Winnipeg, giving a new beginning to the immigrants. 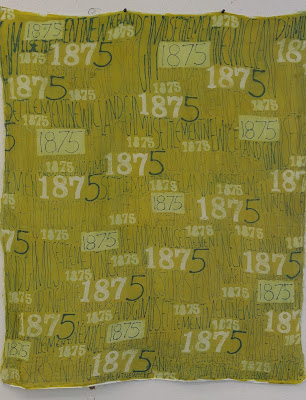 VIKINGS AMONG US
With such a large settlement, the colonists recognized a need for order and conceived a constitution based on the Althing in Iceland. With that in place, the government of Canada granted an Icelandic Reserve for the settlers at New Iceland giving them full jurisdiction over immigration, taxation, and legal matters. They self-governed until 1887, when they were incorporated into Manitoba and all became Canadian citizens. 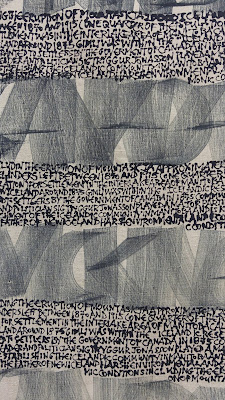 VINAR TERTA
Every culture has its food icons, and for the
Icelandic diaspora, it is a delicious cake made of alternating layers of spice-infused plum jam and almond or cardamom-flavoured shortbread. While little known in Iceland today, the immigrant community in North America holds tightly to this culinary time capsule, a cultural touchstone of their home country. 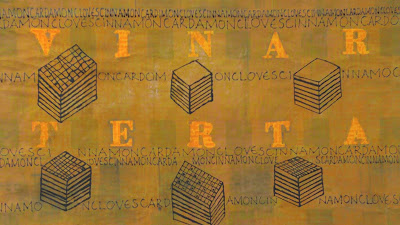 LUCKY ME, LUCKY YOU
Scattered along the shores of Lake Winnipeg are unique stones with natural holes, known locally as Lucky Stones, but also know as Odin Stones or Hag Stones. These are widely considered lucky finds, as they are believed to be imbued with special healing properties and to provide protection. If you find one, hold on to it!

Posted by Donna Clement at 12:00 am
Email ThisBlogThis!Share to TwitterShare to FacebookShare to Pinterest